On a special island, only orphaned children live, dropped off one by one, once a year A  green boat arrives on the shores, always through thick mist, and drops off the youngest islander and 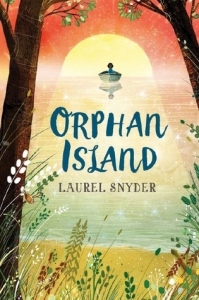 takes away the oldest. The island itself is a safe paradise where no one ever gets hurt by an animal or anything else. The kids may squabble, but nothing major ever happens

The eldest of the nine children living there has the responsibility of teaching the newest arrival. Throughout the story, Jinny, the eldest, is guiding little Ess. When it is Jinny’s turn to board the green boat that arrives as sure as the sun END_OF_DOCUMENT_TOKEN_TO_BE_REPLACED

RJ (Rowena Joy) Jones is a typical teen princess who always gets what she wants and who cares more about being popular than making real friends. To put it plainly, RJ is a mean girl. The only thing 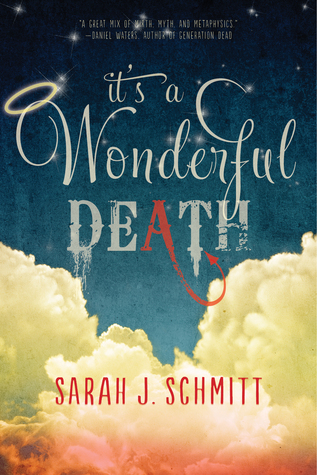 different about her is, well, she just died. And she wasn’t supposed to. The last living memory she has is a crazed fortune teller using her as a human shield to evade the grasp of the Grim Reaper. Of course the Grim Reaper grabs RJ’s soul instead. Insta-death. Always a fighter, RJ insists for her life to be returned. Unfortunately, it’s never been done before, and the Grim Reaper doesn’t exactly have the raw power to do it. To have it done requires a very tricky process, including rewinding time back a decade or so. And if that wan’t bad enough, only a Tribunal of some very old angels has the power to do this, and they are not going to be happy about it. To convince the Tribunal that her soul is worthy of all this effort, RJ has to END_OF_DOCUMENT_TOKEN_TO_BE_REPLACED

This smart fantasy brings us to an island, a safe haven from harm, where women live together.  The book opens with seventeen year old Maresi writing about the events that 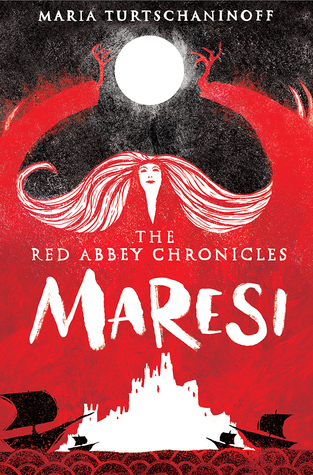 happened while she was thirteen. Back then, she was carrying out a content existence as a novice at the Abbey working under Mother. Beginning with a lot of description, the first book in The Red Abbey Chronicles does a good job of world-building, notably incorporating vivid descriptions of seasonal foods. I love books with maps in the front, and this one is especially helpful to gain a sense of their world: the silo-shaped Moon House, the centralized Temple of the Rose, the stone Novice House, etc.

However, the pace of the book picks up and
we are swept into a suspenseful whirlwind after Jai arrives torn and tattered, fleeing from danger. Maresi and END_OF_DOCUMENT_TOKEN_TO_BE_REPLACED 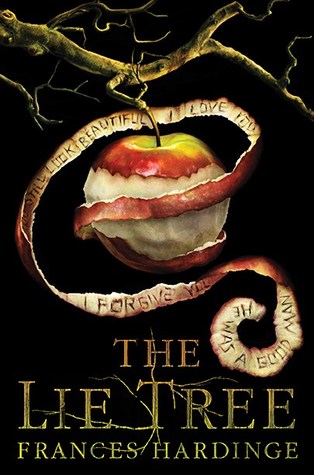 Era, The Lie Tree takes the adventure story and flips it on its head with a feminist twist. Gender stereotypes are annoyingly prevalent, yet Faith is a strong, intelligent character (“When every door is closed, one learns to climb through windows.”), reminding me much of the young, budding scientist, Calpurnia in The Evolution of Calpurnia Tate by Jaqueline Kelly. Except The Lie Tree is a fantastical fairy tale. Let me explain.

Faith’s father is a natural scientist and is found murdered on the island shortly after the family moves. Investigations lead Faith to discover END_OF_DOCUMENT_TOKEN_TO_BE_REPLACED